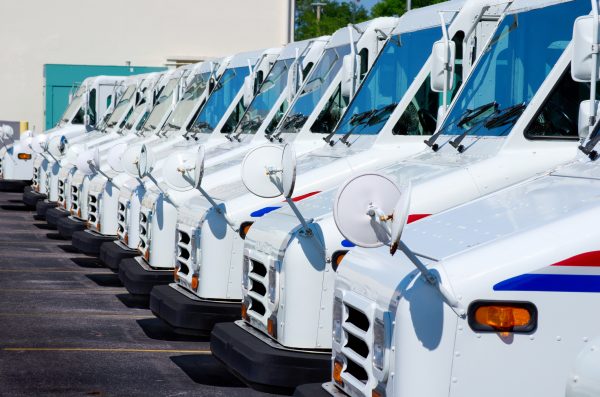 President Joe Biden signed a new law that allows the United States Postal Service to modernize its services and finances. What does that mean for you? Let’s dive in:

Prior to this act, the USPS was required to fund an employee’s potential healthcare costs years in advance. Seventy five years in advance, to be exact. The new law will require USPS retirees to enroll in Medicare upon eligibility, replacing the previous law. By doing this, the House Oversight Committee foresees a savings of nearly $50 billion over the next ten years.

Why the USPS Financial Situation is Tricky

The USPS is one of the oldest government institutions, whose roots date as far back as 1775. While they are technically a government institution, they operate with very few financial benefits of being a federal agency, but bear many of the costs involved. An often-pondered thought, at least for me: is the USPS a service or a business?

For instance, they generally do not receive taxpayer dollars for funding. The rely on the revenue from stamps and other delivery services.

They also do not get to pick and choose which areas they deliver to like UPS and FedEx. They are required to deliver to all homes in America, even if that particular route costs far more than the money they make on the postage. Fun fact: the USPS delivers mail to the Havasupai Indians at the bottom of the Grand Canyon by mule. They also still employ boat delivery and snowmobile delivery transports for other remote addresses in the United States. Talk about going above and beyond their often-quoted creed of “neither snow nor rain nor heat nor gloom of night stays these couriers from the swift completion of their appointed rounds.”

Over the past decade, the USPS has slowly eliminated a lot of resources. Fewer Post Office buildings, skeleton staffing, shorter business hours, earlier drop-off deadlines, and fewer mail processing plants across the country.

The USPS hasn’t been able to update their aging fleet vehicles and it’s long overdue. I don’t even want to think about how much their fuel bill is (spoiler alert: it’s upwards of $500 million a year.)

They also need many upgrades in their technologies, specifically in human resources and transportation management systems.

How Does This Effect You?

Honestly, you probably won’t notice a thing at first. But over time, these financial footholds will make the USPS stronger, more efficient, and better able to serve people. The USPS is the only organization allowed to deliver mail. Period. For our rural communities, elderly, disabled, veterans and low income, it is especially imperative the USPS is supported. For example, did you know 80% of all medications prescribed to veterans are delivered by the USPS?

This new act won’t solve all of the problems, but it’s an excellent step in the right direction. If you have any questions about the Postal Reform Act or about Postalocity, as always, give our awesome helpdesk crew a holler!